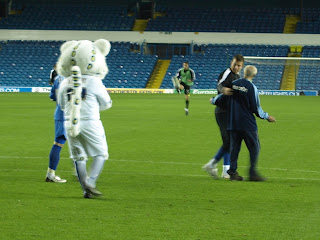 The Ugly
So I'm now looking forward to the draw on Saturday lunchtime and hopefully a "big one" at home or the scummers away will do nicely. Listen in to Yorkshire Radio's "Match replay" at 7pm on Monday and you will hear yours truely giving his thoughts on Saturday's game. Hopefully I will be using phrases like "7th win on the trot" & "top of the league"! can't wait.
MOT
Posted by Andrew Butterwick at 17:21