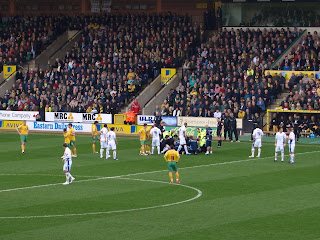 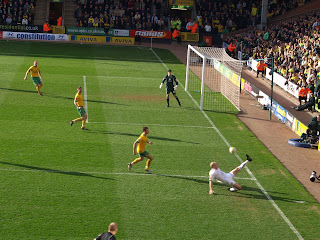 Good blog as always although I have to say I enjoyed my pasty. Apart from that you've summed up my feelings at the moment.