Will this season be a car crash or a can we swiftly move up a gear?

Tuesday night's two results in the championship came right out of the "Sods Law" book of football under the chapter entitled "Unexpected results that really piss you off". The fact that both Barnsley and the Wendies both scored crucial goals in added time to earn them precious points added a cruel twist given that Leeds can only do the opposite once the clock ticks past 85 minutes in their games. The net result was an explosion of cyber rants from the extended Leeds family as the reality of our current position hit home. What seems a wafer thin five points clear of third bottom Blackburn Rovers with five gut wrenching games to go is the stark position Leeds go into Saturday's Yorkshire derby. "If we lose to the Wendies...." must have been trending on Twitter with the number of LUFC fans who started their tweets with that apocalyptic entry. So after spending the majority of the season trying to peer through the slightly steamed up, cracked windscreen towards the play offs we are now desperately scanning the rear view mirror for the fast approaching tailgaters who are now overtaking our spluttering veteran vehicle that has stalled without a qualified driver. Add to that we don't appear to have more than 75p in the bank to carry out emergency repairs and the situation is as bleak as the bleakest mid winter in the last two hundreds years!

So what are GFH doing about the situation? As each month goes by they show all the signs of being massively out of their depth trying to run the football club whilst at the same time touting the club around the market with the desperation of a punter trying to offload a timeshare in downtown Seoul. Fans are fast loosing patience with the new regime as each of their shiny new commitments bite the dust. "We will engage with the fans more"screamed their early PR efforts. One cancelled Fans Forum and a few anaemic tweets later and we are still waiting for any real engagement and transparency of the goings on at the club. "We will bring in new investors" was a more intriguing statement they spouted in their takeover statement. With just one addition to their war chest in the 10% share capture from a Bahraini group has hardly shaken the foundations of the championship whilst more worrying the proposed 51% buyout by Steve Parkin's group has so far floundered under forensic due diligence inspection. We might be potentially a big club but there is something fundamentally wrong behind the scenes that scares away any sensible investors. If it wasn't so serious it would be laughable. The club that has the largest non parachute payment revenue in the championship is apparently unsaleable. If the financial situation is as bad as it sounds now it could be terminal if we are relegated.

So we enter what we thought would be a quiet end to the season with all the excitement, intrigue and frustration that we have sadly become accustomed to in recent years. Will Redders and Nayls find the right gear to drive us away from relegation oblivion? Or will the sheer chaos off the pitch send the team careering into an end of season car crash of mammoth proportions? My heart says the former but I fear my uber optimism might just be misdirected this time. One thing I am sure of is that the next two games are immense. The team needs every ounce of support against the Wendies and Burnley. No Dave Jones chants, no chants about how shit we are, no booing our own players. Shoulder to shoulder marching on together is what's needed because after the Burnley game even I can't see us getting another point. I've said it before but life is definitely not dull supporting Leeds. Seat belts on and singing voices tuned up this is the business end of a very frustrating season. 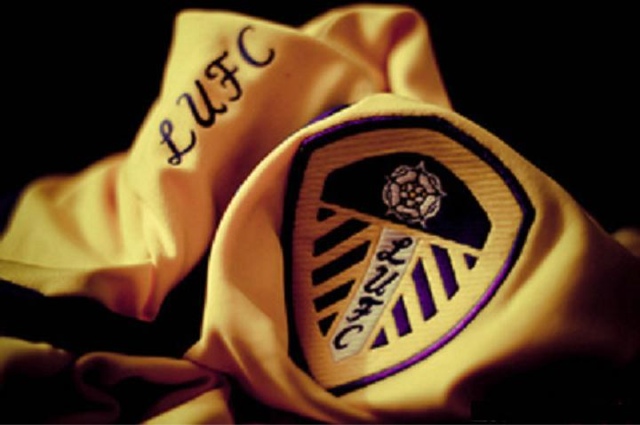 Posted by Andrew Butterwick at 19:40