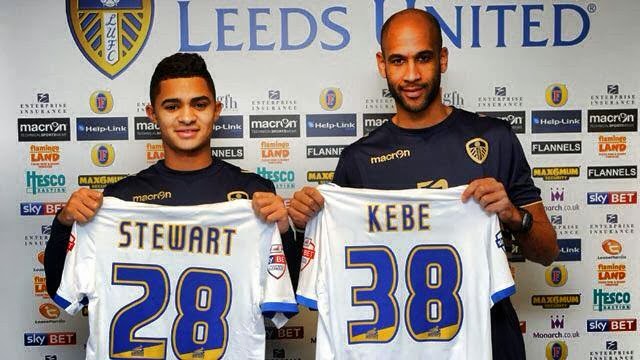 When the final whistle blew at Spotland last week Planet Leeds was in the absolute depths of despair having just been deservedly dumped out of the cup by League 2 opposition with a performance that gave about as much hope for the rest of the season as there is of West Ham reaching the League Cup Final. Strange then just 7 days later the Happy Chocker, Quiet One and yours truly were in buoyant mood as we pointed the car south for the lunchtime Yorkshire derby with the Wendies. The acquisition of not one but two pacey wingers in Stewart and Kebe was the main reason for the unexpected positive vibes. For once all the pre transfer window talk of money being available to bring in quality players had come to fruition albeit they had joined on loan until the Football League complete the signing of the takeover papers when both players will complete permanent transfers. Even the most pessimistic of the Urinal philosophers will be slightly pleased with these transactions.....................assuming they deliver on the pitch of course! 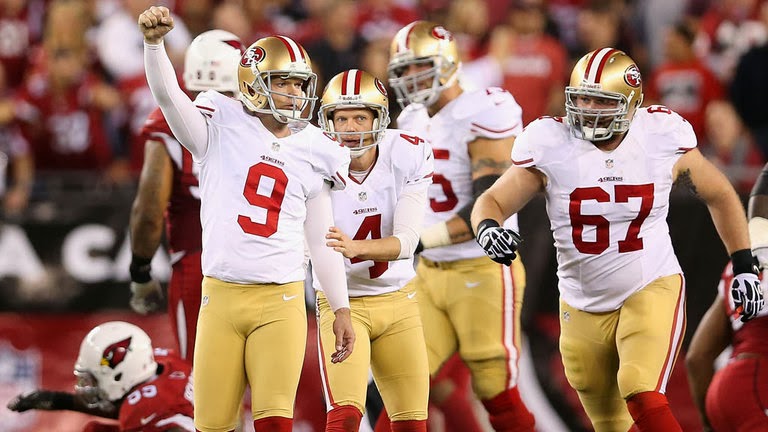 Exciting transfers weren't the only discussion topics though as we made the short journey to South Yorkshire. The new link up with NFL giants, San Fransisco 49er's, is an intriguing and radical move for a mere championship club. Remarkably the gridiron influence had already impacted our happy band of mighty whites fans........"It's all well and good bringing in two decent wide receivers but we also need an experienced quarterback in the middle of the park" HC mused prophetically. Way to go Leeds soccer!

With two wingers at his disposal and a crumbling midfield Brian McD's selection and formation was eagerly awaited. Would he keep the 5.3.2 or revert to 4.4.2? If he did would he play the diamond or a normal system? Even when we saw the team we weren't sure. Kebe and Stewart were in the starting line up with Ross Mac up front in what appeared to be a bold 3.4.3 formation. Lees Zaliukas and Pearce formed a back three with Pugh and Peltier in a sort of wing back positions. Mowatt and Austin were in centre midfield. There was a strange mixture of optimism and confusion amongst the 3,200 away fans as the game started. There was no Smith up front so presumably we would be playing the ball to feet rather than the long hopeful ball forwards? Leeds enjoyed the better of the possession in the first 10 minutes as the players settled into the new formation. On 10 minutes the tribute to Moody went ahead as most fans turned their backs on the game in respect of a fellow Leeds fan's murder on a night out with his wife at the hands of three Sheff Wed's fans. Strange the media hadn't focused on that injustice before the game preferring to rain condemnation on all Leeds fans due to the actions of one imbecile at last year's game.

Kebe's first touches didn't exactly inspire the Leeds faithful as he looked way short of match practice and confidence. Stewart on the other wing looked more up to speed but Leeds' inability to keep possession and control the ball in midfield was already ringing alarm bells in my head. This couldn't be worse than Rochdale could it?

The lunchtime kick off had taken some of the sting out of what should have been a raucous derby atmosphere but on 20 minutes the crowd sprung into life. Wednesday won a free kick after Austin lost the ball in midfield for the 97th time. Leeds cleared the initial cross but the ball was punted back into the Leeds box where the lumbering Wednesday centre half Johnson was allowed to bring the ball down without any challenge and toe poke it past Kenny. 1.0 Wednesday and as Alan Hansen would say.........shocking defending! The Wednesday crowd with the little drummer boy leading the singing were in dreamland whereas at the other end memories of last week's woeful show at Rochdale coursed through the veins of the Leeds fans. This didn't look good. Kebe and Stewart were getting dogs abuse from a couple of fans near me...."you're f****** shite Kebe" a rather impatient fan repeatedly shouted. For Christ's sake give the lad a chance.

Leeds looked impotent up front with Ross Mac ploughing a lone furrow but receiving very little help. Mowatt was battling in midfield but Austin again seemed to be in la la land when he got the ball. This had all the hallmarks of another classic Leeds United horror show and we were only one goal down. Just before half time Wednesday doubled their lead though after more ponderous midfield play gifted the ball to the home side. Nuhui had an easy tap in after Kieran Lee had sliced through the Leeds "defence" with ease. 2.0 Wednesday at half time. Yet again boo's greeted the Leeds players as they trooped off dejectedly for their half time cuppa. The new system wasn't working and Brian McD knew it.

It was difficult to see any way back for Leeds but with Smith on for Lees and a reverting to a traditional 4.4.2 formation there was a glimmer of optimism from yours truly.........that is until 70 seconds into the 2nd period when Smith launched himself at the Wednesday centre back, Johnson, some time after he'd headed clear. Johnson was writhing on the floor and Smith was rubbing his elbow a combination that could only have one outcome.......a Red card for Smith. So we were 2.0 down and now down to 10 men. It couldn't get any worse could it? Well of course it could. To the left of me Mr "Kebe's shit" had finally shouted it once too often and was now embroiled in a punch up with another Leeds fan that descended into a minor fracas. The stewards finally arrived after the event and escorted some of the participants away. They were the lucky ones. We had to stay and watch the humiliation unfolding in front of us on the pitch.

Wickham made it 3.0 a couple of minutes later as Leeds capitulated in alarming fashion. Byram finally replaced Kebe but a 4th goal from a deflected free kick and a 5th from Lavery on 80 minutes was as much as I could take. A good march back to the car got rid of some of my anger but as we reached the car Wednesday got their 6th goal to complete a miserable afternoon. The team looked dis-jointed and lacking confidence. Zaliukas had an absolute shocker while Austin seems to have completely lost the plot in recent games. Stewart showed brief glimpses of what he can do but Kebe did look like a fish out of water to me. Hopefully given a bit of game time he should be improve but I'm not sure his dislike of actual tackling or chasing down defenders is going to endear him to the "blood on your boots" type Leeds fans?

Losing 6.0 to Wednesday? I knew we were on a bad run of form but this was taking the piss. Wednesday didn't even look that good a team. Credit to them they took full advantage of the opportunity but there is a reason why they are flirting with the wrong end of the table. Where do we go from here? Brian McD sounded at the end of his tether after the match as he acknowledged the 2nd "worst day of his career" in a week. That's what Leeds can do to you Brian! I know we've all seen this before but the frustrating thing is we seemed to be just a couple of players short of a promotion push in December. Now we're in relegation form.

As if things couldn't get any worse we welcome high flying Leicester to Elland Road next week. I dread to think what will happen then? All of a sudden the all too familiar dark and miserable clouds of January have engulfed Planet Leeds smothering all hope and optimism.

I must be a masochist!


Posted by Andrew Butterwick at 16:26

Great stuff as ever but no mention of the lads sat in the stands.Surely the likes of Tonge and even Brown can do a better job than some of those at the mo,and whats happened to Green and Norris?
The big thing now is finding the elusive central midfield combination as without it theres no point in bringing wingers in

Mark,
I think the problem is that all of the midfield players are very similar with none of them providing an effective link from back to front. Mowatt shows some promise but we are desperate for an experienced midfield link player who looks to take the ball from the defence.
MOT