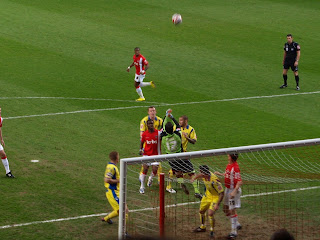 Are we going to do it, who knows. Let's hope it is not Wembley two years ago again!